What did you find in the search results?

Here is what we noticed. First, patients have to filter through a lot of information to find what they need. They might find regulatory documents intended for research professionals mixed in with introductory content about informed consent. Second, the introductory content available is primarily static text. This static text is helpful, but it’s not as rich or engaging as it would be if accompanied by visual or interactive media. In short, it’s not easy for patients to educate themselves about informed consent in clinical trials.

END_OF_DOCUMENT_TOKEN_TO_BE_REPLACED

A few weeks ago, we had the privilege of hosting a group of ePatients, advocates and engaged industry professionals for our first Patients at the Center of Clinical Trials Workshop (PACCR). A number of Eli Lilly and Company’s drug development leaders joined the workshop to listen, learn, share initiatives and generate ideas focused on how the patient/participant experiences clinical trials and how that experience can be improved.

Though the workshop was somewhat small—30 to 40 people were present throughout the day—there was a great deal of wisdom and inspiration gained from the mashup of diverse experience and perspectives.

If the stars align, the people in the room with me right now are gonna make history, change healthcare. Booyah. #paccr

END_OF_DOCUMENT_TOKEN_TO_BE_REPLACED

Lane has participated in more than 40 clinical trials as a healthy volunteer, as well as worked on the research team conducting clinical trials for the University of Washington.  He’s a fan of clinical research, and has served on community advisory boards for clinical trials. He’s regular Wikipedia contributer and member of WikiProject Open Access as well as WikiProject Medicine. Lane works with various patient and research participant rights groups as well as the Open Knowledge Foundation to promote and advance science in the Seattle area.  As such, Lane brings a unique, multi-dimensional perspective on clinical trials.

The opinions expressed by Lane are his own, and do not necessarily reflect those of the Lilly COI team.

I became interested in clinical trials when I moved to Seattle from rural Texas at the age of 20. I had no job skills, and no experience or real interest in clinical research.

One day I saw an ad offering the equivalent of minimum wage for my time as a participant in a clinical trial, and I took the opportunity. Soon after, I started studying chemistry in college and joined more trials. I participated in about 40 of them over a period of years.

After I graduated from the university, I took a job conducting clinical trials for one of the school’s health departments and joined a community advisory board for an organization’s clinical trials.

Through my experiences, I became a supporter of clinical research; and, I encourage other people to participate in clinical trials. I also encourage researchers to appreciate and support their trial participants.

As a research participant, what I found myself wanting most often was better information about the trial. Before starting the enrollment process, I wanted to learn more about the study, but my options for that were limited.

Jeri is a renowned patient advocate, with first-hand experience participating in clinical trials. Her ideas, passion and willingness to share via her blog and in speaking engagements help to clarify how clinical research works, its value, and where there needs to be further focus on the needs of the patient.

The opinions expressed by Jeri are her own, and do not necessarily reflect those of the Lilly COI Team.

In mid 2007 I laid on my back staring at the ceiling, trying to talk myself out of suicide. After eight years of battling multiple sclerosis I was sure there was no hope of ever seeing an improvement in my quality of life. The thought of my family’s certain sorrow over my tragic death forced me to find an alternative. I pushed myself to make one last effort at self-advocacy and hopefully change my life. I was ready to entertain drastic measures. 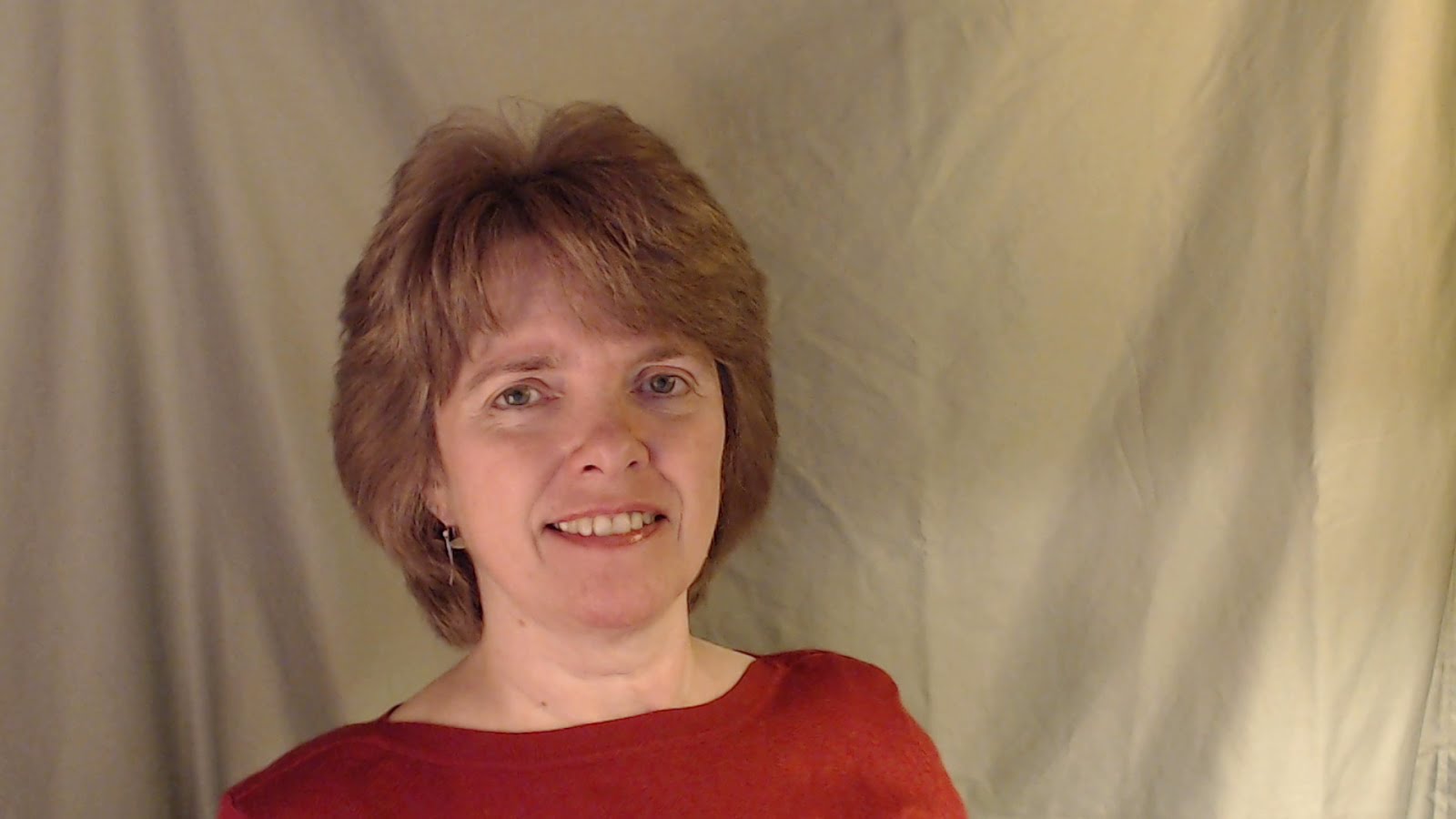 We believe that open innovation can transform clinical research and development. We look to engage in the open for insight, innovation, talent and wisdom to drive new capabilities to fight disease and meet patient needs.

Error: Twitter did not respond. Please wait a few minutes and refresh this page.